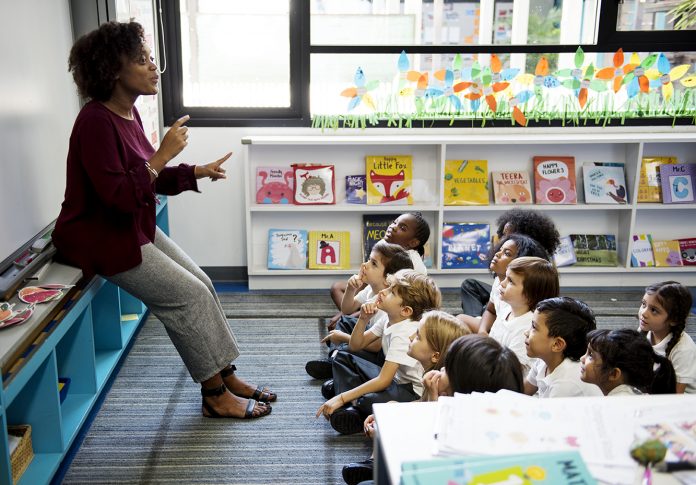 Teachers in Clark County may be paid more if they sign on to teach at some of the district’s poorest performing schools. And if they succeed in turning their students around, they will get a bonus.

That was the announcement made at The Smith Center Thursday morning during the annual BE Engaged education summit.

The announcement was made by Superintendent Jesus Jara and John Vellardita, executive director of the Clark County Education Association (CCEA).

The pilot program will take place at eight of the district’s lowest performing schools, and will be in place next fall. Jara told the audience that they are already “identifying teachers who have been able to make academic gains with a similar population of students.” Neither Jara nor Vellardita said what would happen to the teachers already at those eight schools, though Jara said that he did meet with all of them earlier this year.

The program will cost $10 million per year for three years. Jara said it is coming from Title I money already allocated to the district. He did not say what programs the money was being redirected from.

Mostly Vellardita and Jara touted the fact that they were even working together at all. CCEA had a rocky relationship with former CCSD superintendent Pat Skorkowsky.

“We welcome Superintendent Jara,” Vellardita told the crowd. “We were looking for a change agent. The status quo wasn’t doing it.”

Vellardita also pointed out that the eight schools are going to undergo a cultural change, not just a teacher replacement.

“It is not a reading program that is going to teach a kid, it is a classroom teacher,” said Jara.