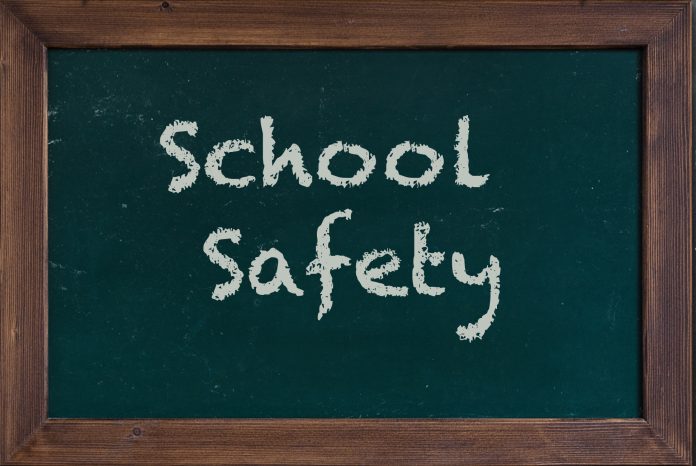 Earlier this month, the Senate and Assembly education committees came together to hold a joint hearing on school safety. The meeting took three hours. And it was filled with urgency.

Interestingly, hardly anyone came to speak out against the bill. Education stakeholders – students, parents, teachers, administrators, campus police – are all in agreement that school safety is an important issue that needs to be tackled.

That was also the conclusion of a bi-partisan panel appointed by former Governor Brian Sandoval that worked over the last two years to identify school safety issues and prescribe solutions.

The recommendations of the Statewide Safety School Task Force include hiring more social workers, counselors and psychologists; updating the Safe Voice program; hiring more campus police so that they can have a rapport with students; promoting social and emotional learning and other anti-bullying strategies; updating school building facilities; establishing a statewide committee to oversee school safety; and providing funding to pay for it all.

The committee recommends that the full safety plan be implemented in 15 years.

And that is why the March 4 meeting took three hours. People wanted a fully implemented safety plan NOW. Not 15 years, when today’s kindergartener will be 20.

“I definitely am passionate about this, and want to see this implemented as soon as possible,” said Assemblywoman Jill Tolles, in an interview the next week. Tolles sat on the interim task force that produced the report.

Tolles indicated that she was hoping that when the bill went through the legislative process, “that we’re going to get the support that we need and implement as soon as possible.”

They have a good start. Unlike many ideas that are supported by voters and legislators, this one is also supported by a pledge of money. Governor Steve Sisolak pledged $76 million for the biennium to implement school safety. Much of this money is coming from marijuana tax money that is sitting in the state’s rainy day fund.

Let’s break it down.

That’s a total of $53,815,000 over the biennium in new money. The Governor and the task force are also counting $22.4 million as new money. It’s money that has already been allocated to behavioral health workers, but will now be earmarked as part of the school safety plan.

Well, the details past the biennium are not clear at this point. Neither does the task force’s final report indicate how much money will be needed overall to achieve their plans. Those numbers will likely become clearer as the SB89 and its companion bills make their way through the finance committees.

A week after the safety bill was heard in committee, I sat down with Assemblywoman Tolles, Assemblywoman Brittney Miller, and Assemblyman Tyrone Thompson. They all sit on the Education Committee. Miller is a sixth grade teacher. Thompson is the Committee Chair. You can hear our discussion in five segments.