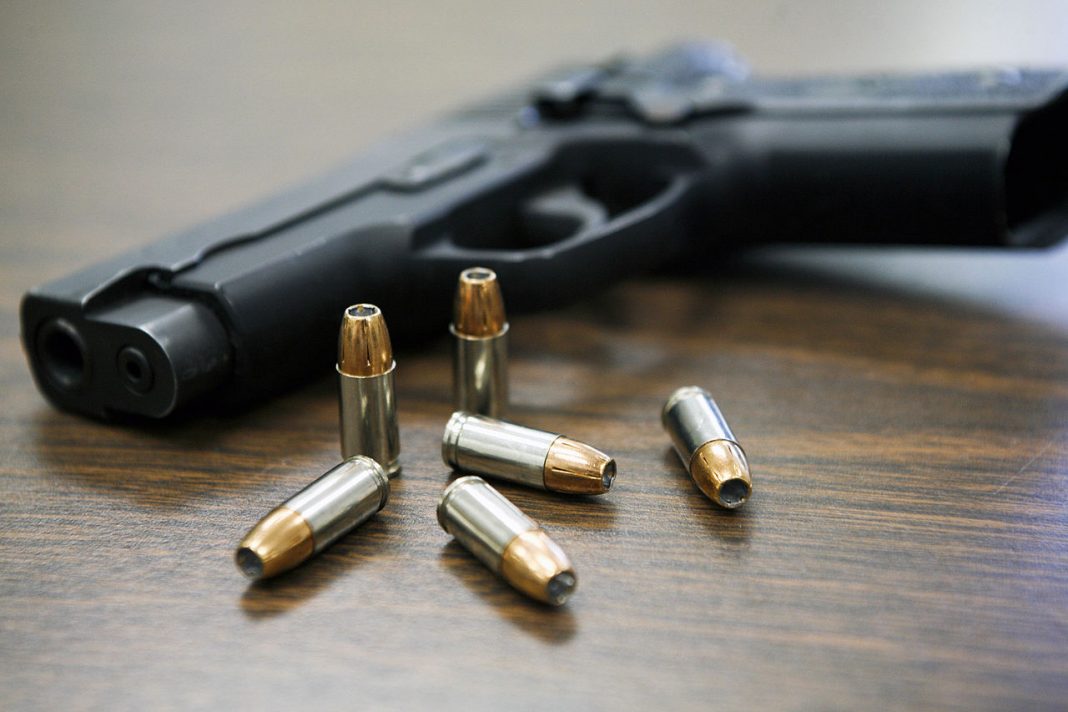 Senate Majority Leader Kelvin Atkinson has introduced a bill that will implement the intent of a 2016 ballot initiative on background checks on private gun sales – including individual sales and gun shows.

The initiative was narrowly approved by voters in 2016, but was never implemented because it mandated that the background checks go through an FBI database. A state cannot mandate a federal agency to do anything.

To do a private transaction, buyers and sellers would have to do a gun transaction in a place that has a licensed dealer – like a local feed and tackle shop or sporting goods store that sells guns. The dealer would then run the buyer’s information through their state background check system. At gun shows, licensed dealers would have to run background checks before selling to patrons.

The bill will have a number of exclusions, including transfer to family members, allowing a friend to use your gun at a gun range, or transferring a weapon in an emergency situation.

The bill has eight primary sponsors: Senators Atkinson, Nicole Cannizzaro, David Parks, Joyce Woodhouse, and Yvanna Cancela; and Assembly Speaker Jason Frierson, and Assemblypeople Steve Yeager and Shannon Bilbray-Axelrod. There are 28 co-sponsors, all Democrats, including Assemblywoman Sandra Jauregui, who was at the Route 91 Harvest Festival on October 1, 2017.

SB143 does not have a fiscal note, so it does not require a 2/3s majority to pass. But Tuesday’s hearing will likely consume much of the legislative agenda on Tuesday, Feb. 12. Nevada Forward will be live streaming and doing regular Facebook and Twitter updates. Be part of the conversation: @NevadaForward, #guncheck.