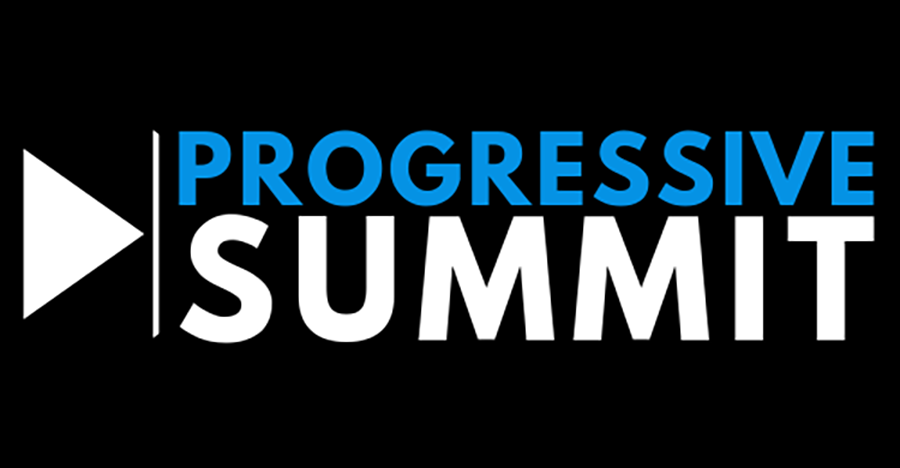 Governor Jay Inslee is thinking about running for president.

Please don’t beat yourself up if your first response is, Who is THAT?

Jay Inslee is the governor of Washington State, or – as he likes to call it – “the other Washington.”

And “the other Washington” has become a petri dish for the progressive agenda.

According to The Atlantic, Inslee has instituted policies that have “boosted health care, increased access to early-childhood education and college, raised the minimum wage, expanded paid family leave, invested in infrastructure, and established in-state net neutrality, all while leading the country in job growth.”

He is planning to introduce legislation this year to create a Medicaid public option. And he’s working on criminal justice reform for people who were jailed for marijuana offenses.

But the thing that Inslee is basing a possible presidential run on is what he has done for climate change in Washington state. With careful public/private investments, he says he has proven that combating climate change can be good for the bottom line.

Inslee will be speaking to Nevada’s progressives at the Progressive Summit this weekend at the CSN North Las Vegas campus June Whitely Center. He’ll be giving the keynote Saturday morning on how progressive policies will sell in urban and rural areas.

Inslee will be joined during the weekend by a list of recently elected Nevada notables. Senator Jacky Rosen will tag team at lunch on Saturday with Susie Lee, who took Rosen’s former congressional seat, CD3.

They’ll be talking about national issues in the news – the government shutdown, healthcare, immigration reform.

On Sunday during lunch, newly sworn in attorney general, Aaron Ford, will talk to the few hundred gathered progressives about implementing Question 1 – the 2016 ballot measure authorizing background checks on gun sales. Ford’s predecessor, Adam Laxalt, refused to implement the measure, citing issues with the FBI about who would conduct the background checks.

In between the guest speakers are panels on everything from voting rights the future of renewables in Nevada to implementing voter registration to gun violence prevention to immigration.

Participants will have a chance to hear from leaders in the community, and participate in breakout sessions surrounding various topics.

This, said Battle Born Progress Executive Director Annette Magnus, will allow people to “take away skills that they can take with them and build power in their communities.

In many ways, this summit will be an organizing meeting for the legislative session, which starts Feb. 4.

“It’s vital to have constituents that are ready to be active in moving our state forward and working with legislators and our new Governor in doing so,” said Magnus.

To that end, the summit will have two sessions talking to lawmakers about their priorities, and the priorities of those in attendance.

The summit will also have multiple sessions on indigenous issues, said summit organizer Will Pregman, with panels on tribal voter suppression and violence against women on reservations.

“I think it’s important to recognize that the indigenous community is really impactful” to the state, said Pregman.

The summit runs from 8am to 5pm both Saturday and Sunday. Tickets are $20 for one day, $35 for two. Check here for registration information and the address of CSN North Las Vegas campus.