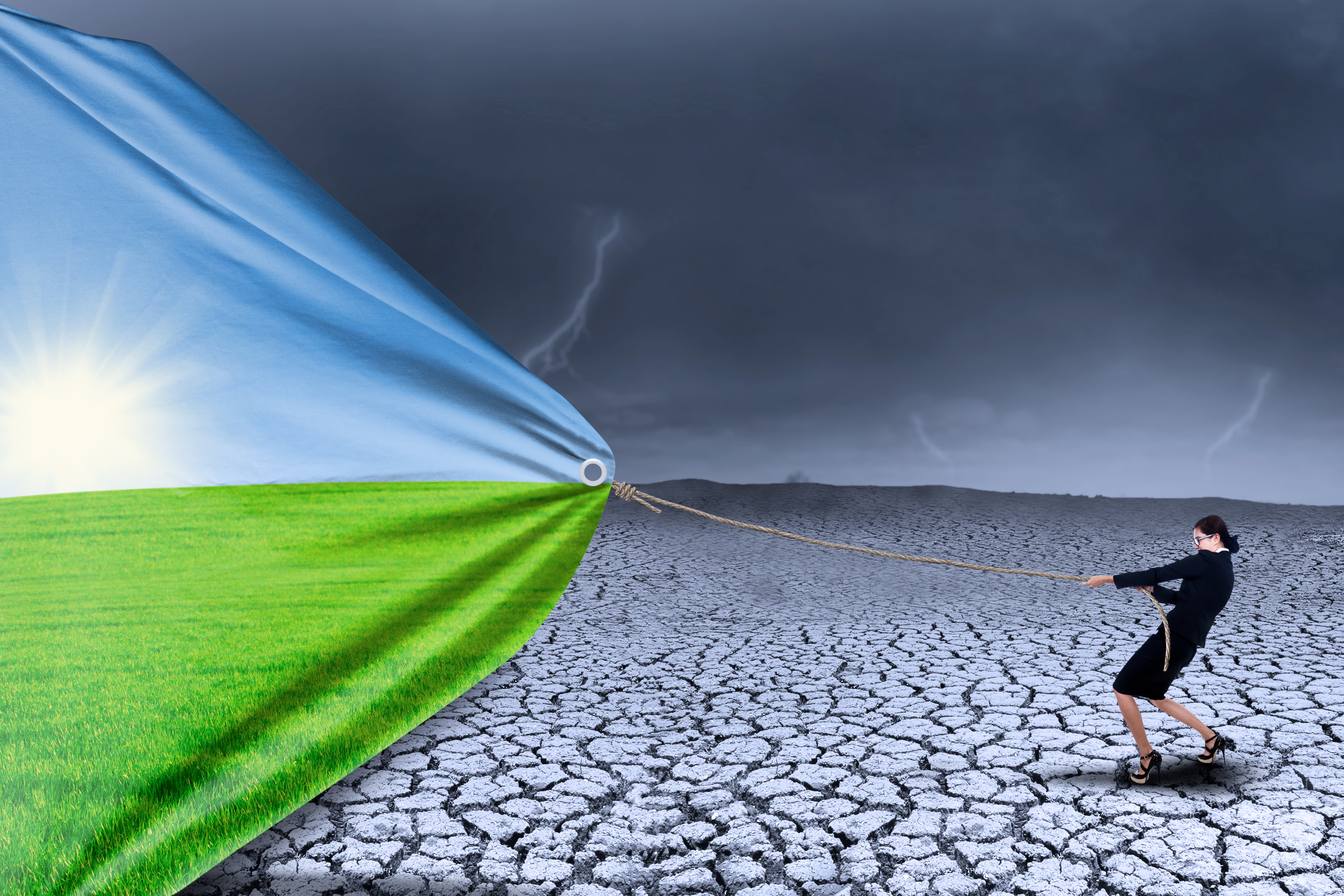 You have heard of the Parkland students who are leading the #NeverAgain movement against gun violence. As we approach Earth Day this weekend, it’s important to spread the word about another group of youth out of Oregon have shown similarly courageous leadership on climate change in the courtroom.
It all started in 2015, when 21 young people in Oregon, then aged 8 to 19 years old, worked with a youth focused organization called Our Children’s Trust to file a lawsuit against the federal government ,which became Juliana et. al v. United States. The Fifth Amendment to the Constitution states that all Americans are free from government actions that could harm “life, liberty, and property.” The lawsuit exhaustively outlines the ways that the federal government violated the fifth amendment by systematically failing to act on climate change, despite evidence that the government has recognized the threat  climate change poses to Americans for fifty years.
As proof of this claim, the lawsuit cites a 1965 study undertaken during the Presidency of Lyndon B. Johnson. The lawsuit quotes the study, which states, “‘pollutants have altered on a global scale the CO2 content of the air’ through ‘the burning of coal, oil and natural gas.’ The Executive Branch predicted that CO2 ‘will modify the heat balance of the atmosphere to such an extent that marked changes in climate, not controllable th[r]ough local or even national efforts, could occur.’ The Executive Branch warned that ‘carbon dioxide [gases] are accumulating in such large quantities that they may eventually produce marked climatic change.’”
The lawsuit continues to outline several additional scientific findings that confirm the threat climate change poses to people, and the lack of responsibility of our federal government has shown to protect our life, liberty, and property, by analyzing how the government has actively promoted fossil fuel development, especially on public lands.
In order to remedy this breach of the constitution, the lawsuit seeks to compel the federal government, and several federal agencies, to declare energy related policies that promote fossil fuels to be unconstitutional and “Order Defendants to prepare and implement an enforceable national remedial plan to phase out fossil fuel emissions and draw down excess atmospheric CO2 so as to stabilize the climate system and protect the vital resources on which Plaintiffs now and in the future will depend.” Essentially this would mandate that the federal government create and fund an enforceable plan to quickly transition off of fossil fuels to clean energy like wind, solar, and geothermal power.
There is a Nevada connection to the lawsuit as well. One of the attorneys, Daniel Galpern, was the leading attorney representing the Moapa Band of Paiutes Lawsuits against the Reid Gardner coal-fired power plant 45 miles from Las Vegas. Galpern’s efforts led to the successful closure of the plant last year, and removed the largest source of greenhouse gas pollution in Clark County.
The lawsuit continues to move through the courts system, but it’s success will depend on judges who understand science. That’s just one example of why Nevada Conservation League has joined the Nevadans for Judicial Progress Coalition. There are still more than a hundred vacancies in our federal court system to which President Trump has nominated judges who fit an anti-science, pro-oil, gas, and coal paradigm.
There are several nominees being proposed right now who should alarm environmentalists if they are confirmed to the bench. Two current nominees – J. Campbell Barker and Andy Oldham – have represented the State of Texas in lawsuits that sought to diminish or eliminate environmental safeguards on climate pollution. Oldham went even further and questioned the constitutionality of the Environmental Protection Agency!
This is more important than ever because the youth movement on climate is spreading. We would like to see these legal efforts succeed, but we will need a strong judiciary with well qualified, unbiased judges to make that possible.