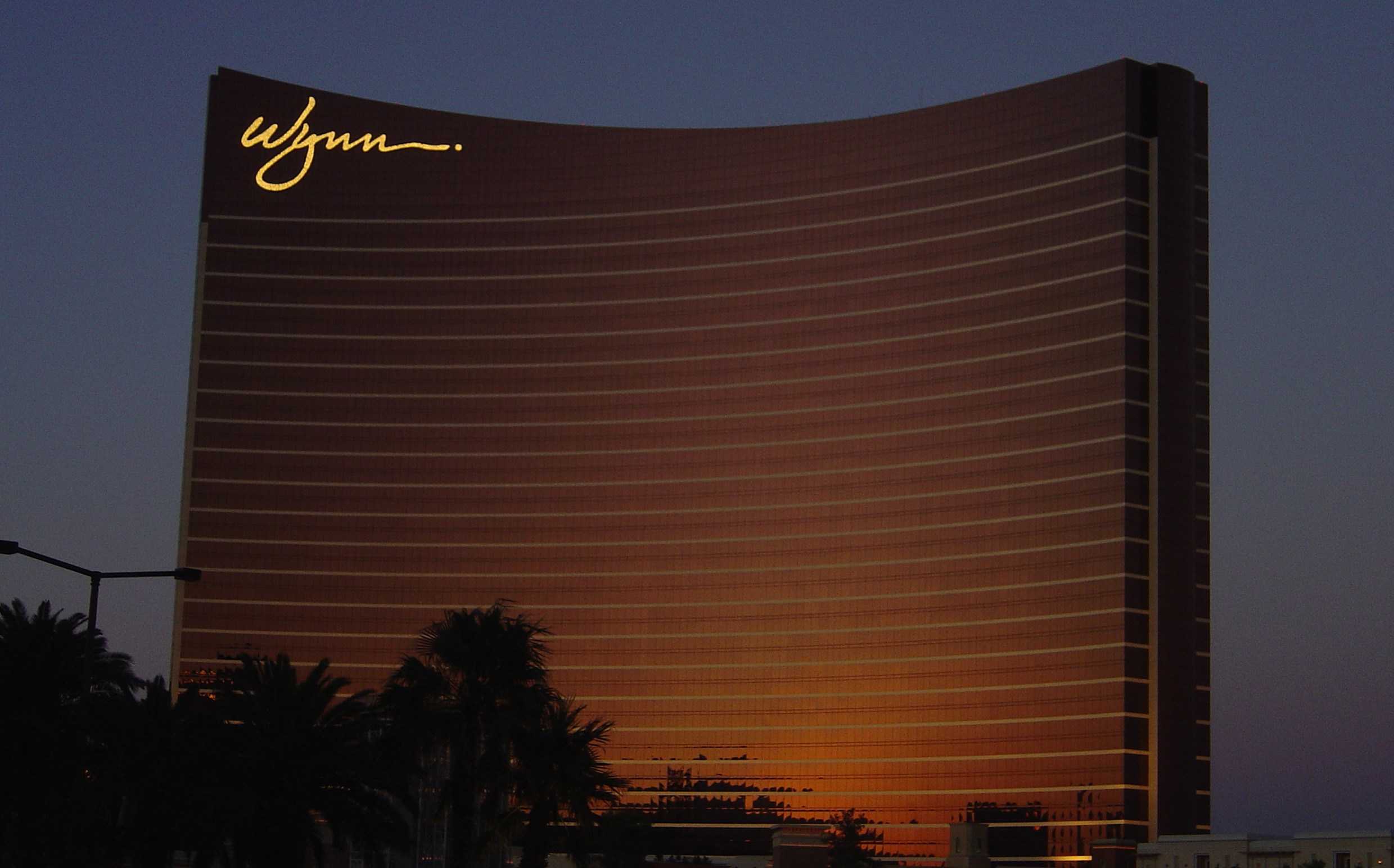 A former employee at the Golden Nugget and Mirage alleges Steve Wynn coerced her into a two-year-long sexual relationship by making implicit threats to not only her job but also her boyfriend’s.
Meg, who doesn’t want to use her last name, says she first appeared on Wynn’s radar when she attended the opening of the Mirage in 1989 with her then-fiance, an executive with the hotel company.  The two never married.

It was a Cinderella moment for me.

“It was a Cinderella moment for me.  I spent a lot of money and wanted to look great for my fiance, but Steve Wynn was on me the minute he saw me.”
Meg, who was in her early 20s at the time, says she and Wynn danced frequently, and that toward the end of the evening Wynn asked her to accompany him the following day to Carmel, where he planned to visit Clint Eastwood.
“I was flattered that he was paying so much attention to me, until that point.  I said ‘No, you know I have a fiance!’”
Meg says later that evening she told her fiance about Wynn’s overture.  “He almost suggested I should have agreed to go,” she says.  “It made me wonder if he’d seen this before.”

He’s cagey.  Not at all the direct businessman you see in public.

Not long after, while working at the Mirage Spa, Meg was directed by management to deliver champagne to a guest room, where she says Wynn was waiting unclothed.  The two had sex.
“He’s cagey.  Not at all the direct businessman you see in public. He pretty much said if I wanted to keep working at the spa I’d have to keep this quiet.  I didn’t want my fiance to know.  The next couple times, when I protested, is when he brought up my fiance, insinuating his job was in jeopardy, too.”
Calls to Meg’s former fiance, now an executive at another resort, were not returned.

‘You can’t believe the things I have to do to keep my job.’

Robert Glennen, the District Attorney of Esmeralda County and Meg’s longtime friend, says he remembers Meg’s complaints.
“At first she would say ‘You can’t believe the things I have to do to keep my job.’  Later, through the years, she started to reveal the details,” Glennen says of his friend.
Yesterday, Meg relayed her story to a Las Vegas Metropolitan Police Sexual Assault detective.
“It caused issues for me,” Meg says of her relationship with Wynn.  “I wondered all these years if I had done something wrong, sent the wrong signals. Now I see it wasn’t just me. I don’t want anything. I just want to support the others who have come forward.”
In response to charges of sexual harassment leveled in a Wall Street Journal story last month, Wynn denied engaging in assault.  He subsequently resigned as Chairman of Wynn Resorts.  A crisis communication expert hired by Wynn says he was unavailable for comment on this report.