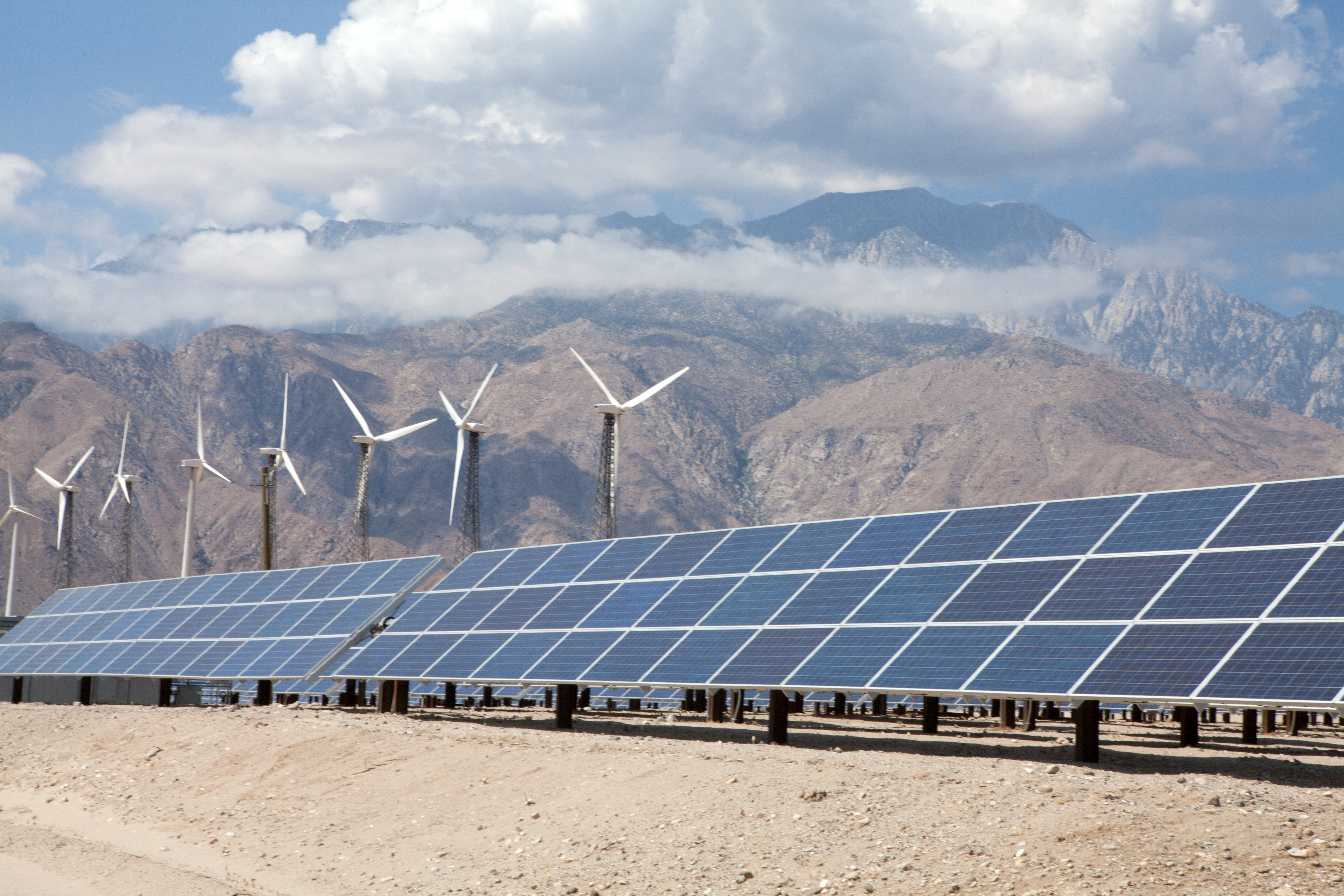 Energy has been a defining issue for the 79th Session of the Nevada Legislature from the start. As the session entered its final month, several energy bills were heard. Can environmentalists and clean energy advocates ensure these and other bills make it to Governor Brian Sandoval’s (R) desk in the next month? We got some valuable clues Monday.

“It’s important to me that all people at all income levels have access to clean energy.” – Iridane Sanchez, Las Vegas

The conversation on renewable energy returned to the Assembly later in the day, as the Assembly Commerce and Labor Committee heard several renewable energy bills that passed the Senate almost entirely unanimously. Another energy efficiency bill, SB 150, was among the bills heard. So was SB 145 to expand renewable energy access to working poor communities.
Senator Pat Spearman (D-North Las Vegas) allowed an interesting figure to help present two of her bills.

“There were many changes. We wanted to make sure we got them right.” – Judy Stokey, NV Energy

In the Senate, NV Energy and the Natural Resources Defense Council (NRDC) reached a compromise on SB 150 that fine-tunes the cost-effectiveness test for efficiency programs. NV Energy also agreed to an amended SB 150 that narrows the list of renewable energy programs to be expanded.
The star power only shined brighter later in the meeting, as Tesla Motors’ Sarah Van Cleve and Daniel Witt presented SB 204. They did their best to provide a concise, simple answer to why Senator Kelvin Atkinson’s (D-North Las Vegas) energy storage bill is critical to Nevada’s energy future. “As the technology has matured […] We believe there are places in the grid today where storage is viable.”
During testimony, supporters described stronger storage standards as “the missing link” that can ensure wider and broader use of renewable energy throughout the electric grid.

“We must have robust storage if we’re to have renewable energy fully integrated into the electrical grid.” – Anne Macquarie, Sierra Club

All these bills ultimately passed with almost no opposition in their originating houses. However, that doesn’t guarantee an easy ride in this final month of the session. On one hand, a deal has been reached on rooftop solar net metering. But on the other, AB 206 to update the state’s renewable portfolio standard (RPS) may still be up in the air. With less than a month to go until the Legislature adjourns sine die, all of these energy bills can ultimately use more power to get them to the finish line.