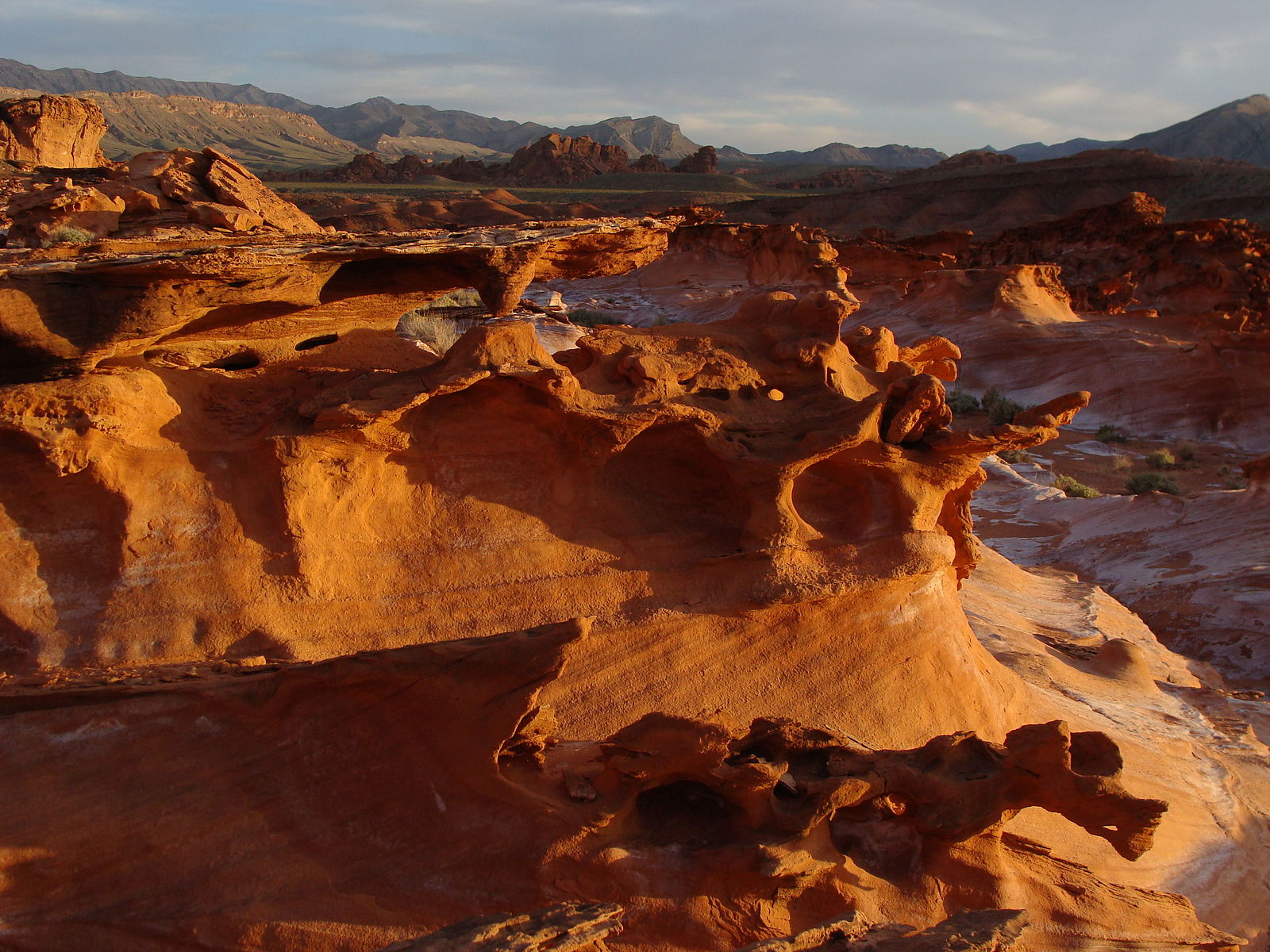 In the closing days of his administration, President Barack Obama declared Nevada’s Gold Butte and Utah’s Bears Ears National Monuments under the 1906 Antiquities Act.  The President’s action brought the number of areas declared by both Republican and Democrat Presidents as National Monuments to 129.

Congress passed the Antiquities Act to ensure the protection of Native American ruins, artifacts and other objects of historical and scientific interests.  Congress gave Presidents this authority for another reason.
They knew as far back as 1906 that political agendas can trump such protections. To overcome such inaction, they passed the need to the President. Such congressional failures were exemplified by the unsuccessful attempts of Nevada Congresswoman Dina Titus (D) and Former US Senator Harry Reid (D) to create a Gold Butte National Monument.
Various political actors have attempted to block the President’s authority to use the Antiquities Act. Fortunately, The United States Supreme Court has repeatedly upheld presidential proclamations under the Antiquities Act.,  Nonetheless, on Jan. 2, 2017, Utah Attorney General Sean Reyes said he would file a lawsuit over the designation
Of course, there is always the argument by ill-informed ranchers and self-centered politicians that ranchers or the state or both can do a better job than the federal government. Both Gold Butte and Bears Ears are classic examples of problems with those arguments.

The 300,000 acres called Gold Butte has been marred by years of increasing level of damage, significant disturbance to sensitive desert land that is habitats for threatened and endangered species as outlined in two reports by the Friends of Gold Butte.

Attempts to preserve the archaeological sites of within the 1,351,849 acres called Cedar Mesa/Bears Ears goes back to archeological concerns raised by T. Mitchel Prudden, a scientist who explored ancestral Pueblo sites in 1903.  Between October 2011 and June 2016, the Bureau of Land Management (BLM) Monticello Field Office investigated at least 28 incidents of looting, vandalism and serious damage to archaeological sites in San Juan County where Bears Ears is located. The Friends of Cedar Mesa argue that the number of incidents over this time frame could easily top 50. These events include pot hunter digs in burial sites, reckless visitor incidents, partially removed petroglyphs, ATV damage, rock art vandalism, modern fire rings, standing wall damaged, desecrated grave goods, Navajo Hogan tear-downs, general vandalism, and graffiti.
National Monuments are managed by the National Park Service, Fish and Wildlife Service and the BLM all under the Department of Interior (DOI). The Forest Service, under the Department of Agriculture, is also involved. Such management is accomplished through the involvement of the public and the states in various planning and implementation activities and generates significant benefits to the public.
There is significant economic value to communities when public lands are managed well. In FY 2015 production and activities on DOI managed lands were associated with about $170 billion in value added, $300 billion in economic output, and supported an estimated 1.8 million jobs.
Unmeasured benefits include the value individuals place on recreation above and beyond their expenditures’ contributions to U.S. energy security; preservation of natural habitats and endangered species; and opportunities associated with water use.