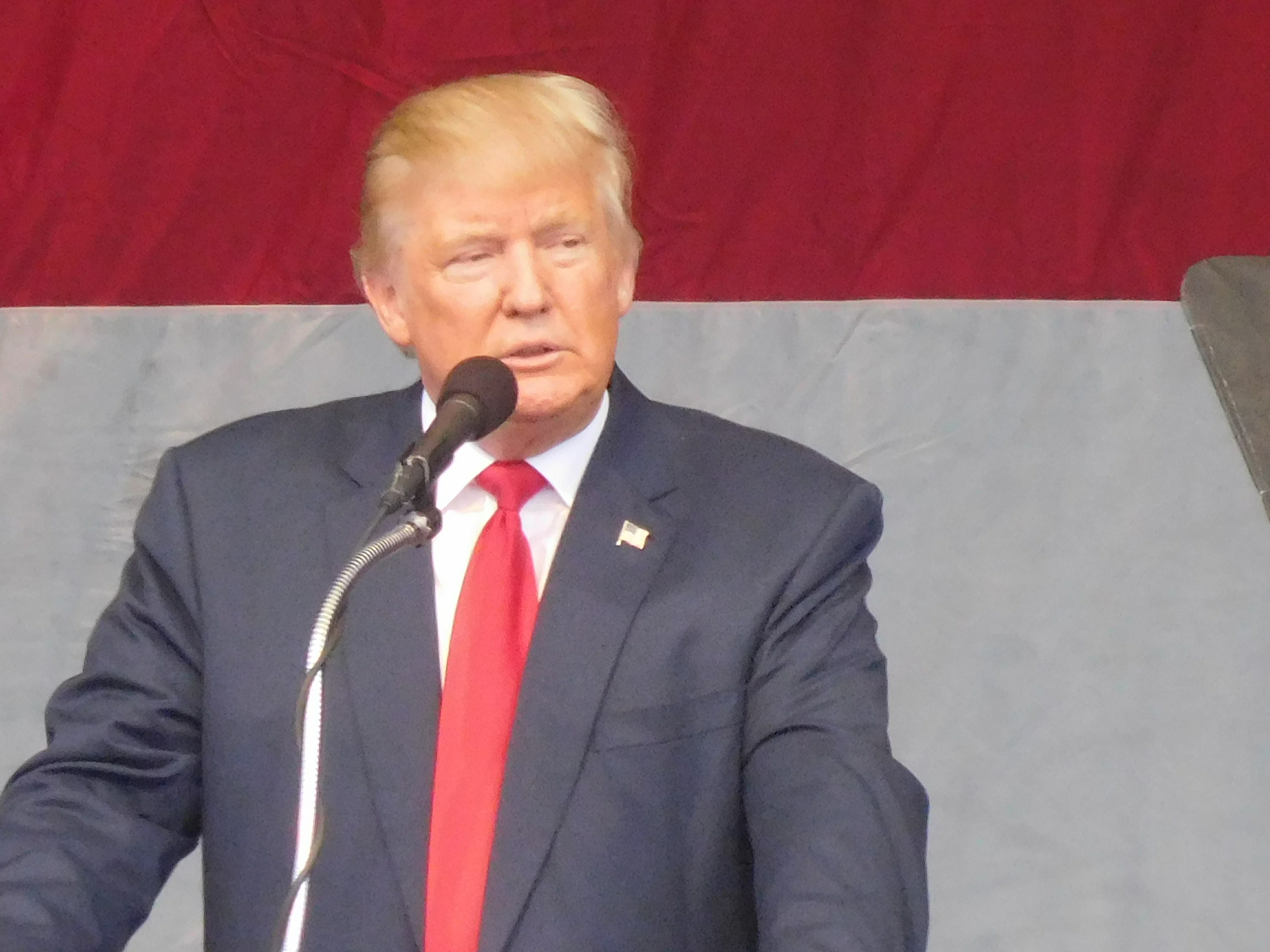 After an incredibly contentious first week in office, President Donald Trump announced his choice of Judge Neil Gorsuch to fill the U.S. Supreme Court vacancy left by the late Justice Antonin Scalia. Who is he? Where does he stand on President Trump’s initial executive actions? And how does this affect you?

Over the weekend, the nation and world erupted in protest (including here in Nevada) over President Trump’s executive action barring entry of refugees from seven Muslim-majority nations. Perhaps as a result of the White House’s apparent failure to consult with relevant agencies before announcing the “Don’t Call It a #MuslimBan,” State Department career officers denounced it. Acting Attorney General Sally Yates then declared the Justice Department would not defend it in court, before President Trump sacked her in retaliation.
We know that the refugee ban impacted at least one Nevada family, which has affected dual citizens and permanent residents in addition to visa holders. After a weekend of nationwide upheaval, U.S. Senator Dean Heller (R) declined to endorse Trump’s action. Just yesterday, Nevada Attorney General Adam Laxalt (R) issued a cryptic statement that reads like he’s hesitant to endorse it.
And this is just the “Don’t Call It a #MuslimBan.” Just last week, legal scholars and policy experts were poring over Trump’s other executive order that calls for a “border wall” and immigrant community crackdowns… Without noting how he’d pay for any of it, let alone explaining whether it’s constitutional.

Against this backdrop, President Trump announced Tenth Circuit U.S. Court of Appeals Judge Neil Gorsuch as his nominee for the U.S. Supreme Court. Gorsuch has criticized federal agencies’ attempt to interpret constitutional law in the past, but we’ve yet to hear his legal opinion on the executive actions that have been condemned by legal experts across the political spectrum.

If Gorsuch is to have a lifetime appointment to the nation’s highest court of law, shouldn’t he say something about this new President’s sudden power grabs? As someone who claims to cherish the U.S. Constitution, will he pledge to serve as a check and balance to the unique challenge this new President poses? The U.S. Senate must confirm Gorsuch before he’s seated on the Court, so will the Senate demand answers on Friday’s executive order?
With cases pending on issues ranging from legislative gerrymandering to transgender civil rights in public schools, where does Gorsuch stand? We’ve yet to hear answers on these pressing matters as well, though we may have some clues lying deep in his record. Will U.S. Senators demand these answers before they cast their votes?
Senators Catherine Cortez Masto (D) and Dean Heller (R) have plenty of vetting to do in the days ahead. How will they vet Gorsuch? We’ll continue to track this developing story at Nevada Forward, so stay tuned as Trump and Gorsuch make their case to Congress, and to the American people.